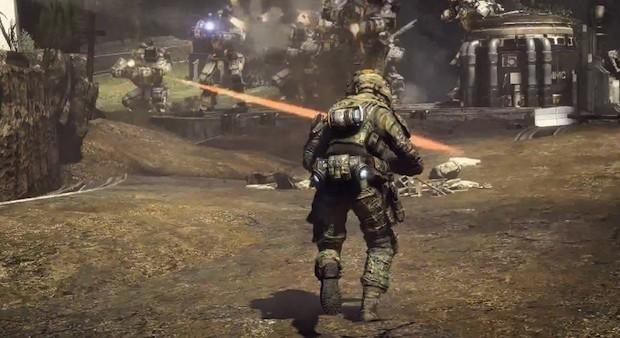 One of the many uses for Microsoft's vaunted 300,000 Xbox Live servers for the Xbox One is to power the Game DVR, which lets you record, edit and re-visit your many exploits. Platform chief Marc Whitten told a panel that the resolution will be limited to 720/30p video, even if the game itself is higher resolution (Forza Motorsport 5 is 1080/60p, for instance). The console will automatically record the last five minutes of your gameplay, and can even save the last 30 seconds of action on command without interrupting play. Whitten added that all of that footage would be stored in the cloud, letting you edit and share content via Upload Studio. Games will create "magic moment" videos from such footage, which you can view from the Xbox OneGuide, your personal DVR collection and the gamer cards of other players. That sounds like a lot of footage, even for 300k servers -- which may explain why Microsoft limited the resolution to 720p.

In this article: 720p, capture, cutscenes, GameDVR, microsoft, XboxOne
All products recommended by Engadget are selected by our editorial team, independent of our parent company. Some of our stories include affiliate links. If you buy something through one of these links, we may earn an affiliate commission.