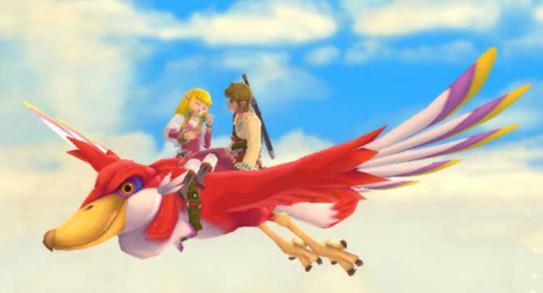 A trio of eSports competitions are streaming for your viewing pleasure today, as is the kickoff of a week-long Zelda marathon for charity.

Coverage of the Starcraft 2 World Championships' European league has already begun, but the American league will start reportin' for duty at 4 p.m. EST. Day 4 of The International's main event continues at 3 p.m. EST, which can be viewed here or live in Dota 2. The Pokémon World Championships for video game finalists start at 8 p.m. EST, with the trading card game finalists following at 10:30 p.m. EST. You can watch both here.

If you're more into watching people raise money for charity rather than for themselves, the Triple Speed Runners are launching a week-long Zelda Marathon at 7 p.m. EST. The marathon will follow the timeline of the Zelda series rather than the order of each game's release, starting with The Legend of Zelda: Skyward Sword. Prizes can be won by watching the stream, but 100% of donations will go to Child's Play Charity.
In this article: charity, childs-play, esports, Pokemon, starcraft, the-international, tournament, zelda
All products recommended by Engadget are selected by our editorial team, independent of our parent company. Some of our stories include affiliate links. If you buy something through one of these links, we may earn an affiliate commission.