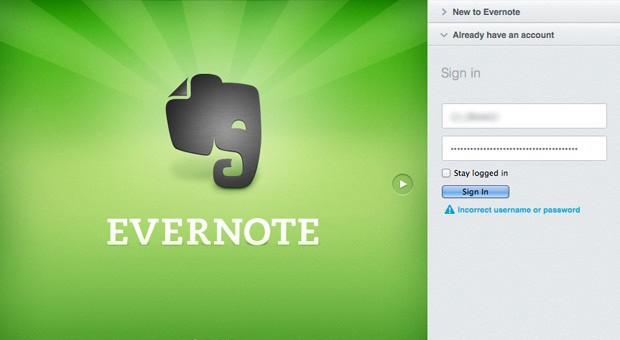 With over 50 million note-taking users, Evernote has a lot of traffic on its hands -- enough so that the company is now rate-limiting third-party software that relies on its API. As of today, new apps can only sync a certain amount of information with Evernote in a given hour. While the caps aren't clearly defined and are likely to change, Evernote will start throttling all existing apps on November 1st. This isn't necessarily the prelude to a Twitter-style crackdown on third-party clients, however. As many apps sync their data sparingly, Evernote doesn't foresee many companies running into the API limit. It primarily anticipates problems with apps that sync everything, and it's offering to chat with affected developers to minimize trouble. Evernote's promises aren't guaranteed to reassure app designers, but they suggest that end users might not notice the difference.

In this article: api, app, developer, evernote, internet, NoteTaking, rate-limiting, ratelimiting, sync
All products recommended by Engadget are selected by our editorial team, independent of our parent company. Some of our stories include affiliate links. If you buy something through one of these links, we may earn an affiliate commission.