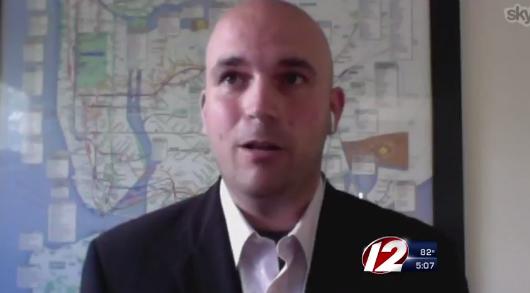 The main piece of Amalur up for auction will be Project Copernicus, the studio's MMO-in-progress.

"If someone is thinking that Rhode Island is going to sell this for millions and millions of dollars, I would have a very difficult time believing that," Joystiq News Editor Alexander Sliwinski told WPRI in a Skype interview.

The US Securities and Exchange Commission is investigating the $75 million loan that Rhode Island provided to 38 Studios. Rhode Island taxpayers have already begun paying back the loan.
In this article: 38-studios, amalur, kingdoms-of-amalur, project-copernicus, rhode-island, taxpayers
All products recommended by Engadget are selected by our editorial team, independent of our parent company. Some of our stories include affiliate links. If you buy something through one of these links, we may earn an affiliate commission.