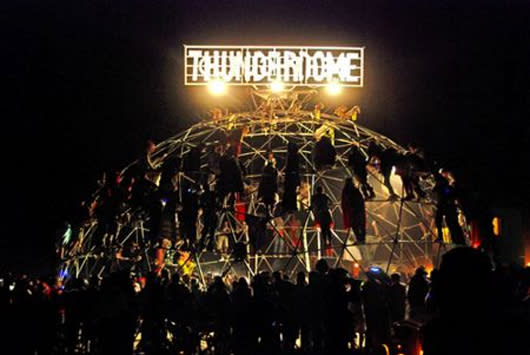 Though the PS4 and Xbox One are far from finalized ahead of their retail debut this November, developers have told Edge anonymously that the PS4 is currently in a better state of performance.

With launch about two months out, "the hardware isn't locked" yet. These sources claim the PS4 is more capable: The same game, running on both consoles, is at 1080p at 30 fames-per-second on PS4, but runs at a lower resolution and frame rate on Xbox One as of right now.

Sony and Microsoft are continuously updating their graphics drivers for each console, which seems to be the point of contention amongst console developers right now. Microsoft "has been late on their drivers and that has been hurting them," another source claimed. The PS4, which has the speedier GDDR5 memory over the Xbox One's DDR 3, also currently yields faster read/write times than its competitor.

Last week, Microsoft announced a raised CPU speed for the Xbox One and, in August, the GPU got a bump, but these sources were quick to downplay the improved speeds. "The clock speed update is not significant, it does not change things that much," a developer source told Edge. "Of course, something is better than nothing."
In this article: alu, drivers, ps4, tech, xbox-one
All products recommended by Engadget are selected by our editorial team, independent of our parent company. Some of our stories include affiliate links. If you buy something through one of these links, we may earn an affiliate commission.