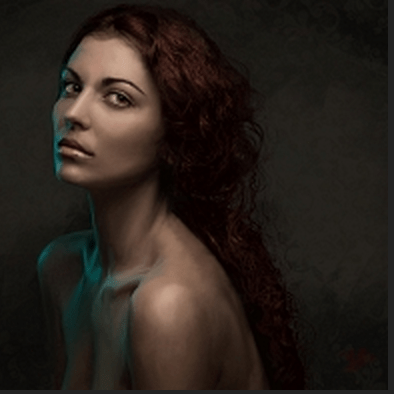 That image you see above wasn't painted using traditional media like oil or acrylic, nor was it created on canvas with brushes. Instead, artist Michael Bartosiewicz used an iPad, the US$4.99 Procreate app and a Ten One Design Pogo Connect stylus to pick up the Grand Prize in the 2013 Pogo Art Contest.

The winning painting, titled "Roman Coffee," is one of 213 entries that were received by Ten One Design for the contest. Judges Susan Murtaugh, Corliss Blakely and Benjamin Rabe all use iPads and the Pogo Connect for their work, so they're aware of the techniques and skills required to produce a winner.

All of the 2013 winning art is on display over on Ten One Design's website.

In this article: art, iPad, iPads, pogo art contest, PogoArtContest, procreate, SciTech, ten one design, Ten One Design Pogo Connect, TenOneDesign, TenOneDesignPogoConnect
All products recommended by Engadget are selected by our editorial team, independent of our parent company. Some of our stories include affiliate links. If you buy something through one of these links, we may earn an affiliate commission.