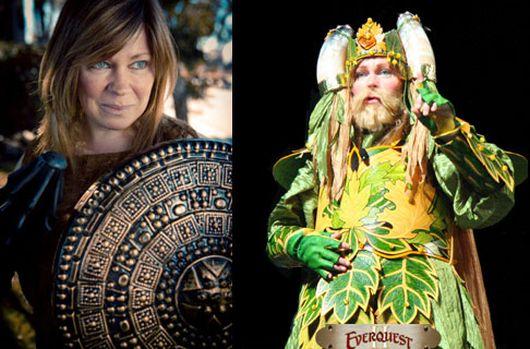 At this year's GDC Europe, SOE's director of global community relations, Linda Carlson, talked about her management philosophy for a community infected by trolls and bullies. GamesIndustry.biz caught up with Carlson after the panel to further discuss this growing issue. Interestingly enough, Carlson also commented on how SOE monitors player behavior -- even outside of its games.

"If we know who you are and you're abusing somebody on Twitter, we will ban your game account and we will not accept you as a customer ever again. It's not always possible to identify people [in that way], but we take that seriously." Carlson goes on to say, "A very influential player, high up in a huge guild -- we'll still ban them... In our games, if you are an exploiter we don't care who you are, how big your guild is, how many people you threaten to take with you when you go."

Take a look at the entire interview for more on how SOE plans to deal with levels of negativity in its community.
In this article: bad-seeds, bullies, community, community-management, Gamesindustry.biz, gdc-europe-2013, linda-carlson, management, soe, sony-online-entertainment, trolls
All products recommended by Engadget are selected by our editorial team, independent of our parent company. Some of our stories include affiliate links. If you buy something through one of these links, we may earn an affiliate commission.