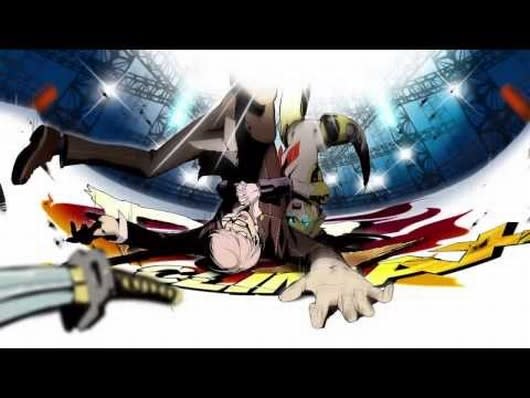 P4U: Persona 4 The Ultimax Ultra Suplex Hold, as it's known in Japan, is currently slated for release exclusively in arcades. Though Persona 4 Arena saw release for the Xbox 360 and PlayStation 3, a console port for Ultra Suplex Hold has not yet been announced.

Atlus additionally hints at a new Persona-related project at p-ch.jp, a teaser site featuring Persona series developer P Studio's logo alongside a date in November and a list of cities in Japan. Further details will be revealed on November 24.
In this article: arc-system-works, arcade, atlus, persona-4-arena, persona-4-ultimax
All products recommended by Engadget are selected by our editorial team, independent of our parent company. Some of our stories include affiliate links. If you buy something through one of these links, we may earn an affiliate commission.