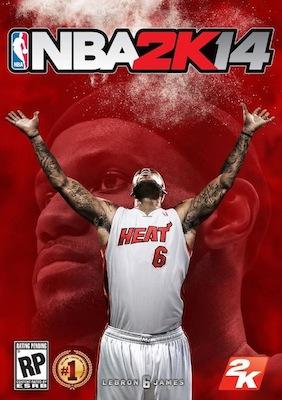 As we begin to experience the post-Breaking Bad era, there are a few other options to check out on TV this week, including the start of Major League Baseball playoff games. That said, the series finale was good enough that we wouldn't argue if you just kept replaying it every night this week. It's fall premiere season, so new shows continue to arrive including CBS' We Are Men and The Millers as well as NBC's Ironside, Welcome to the Family and Sean Saves the World. Low Winter Sun wraps up its premiere season, along with finales for Hell on Wheels and The Bridge. Blu-ray and videogame highlights include NBA 2K14 for current-gen systems, The Wizard of Oz 75th Anniversary Edition and This Is the End. The biggest name that's not on our list? GTA V's online features, which will debut tomorrow. Look after the break for our weekly listing of what to look out for in TV, Blu-ray and gaming.

In this article: hdpostcross, listings, MustSeeHdtv, nba2k14, wizardofoz
All products recommended by Engadget are selected by our editorial team, independent of our parent company. Some of our stories include affiliate links. If you buy something through one of these links, we may earn an affiliate commission.