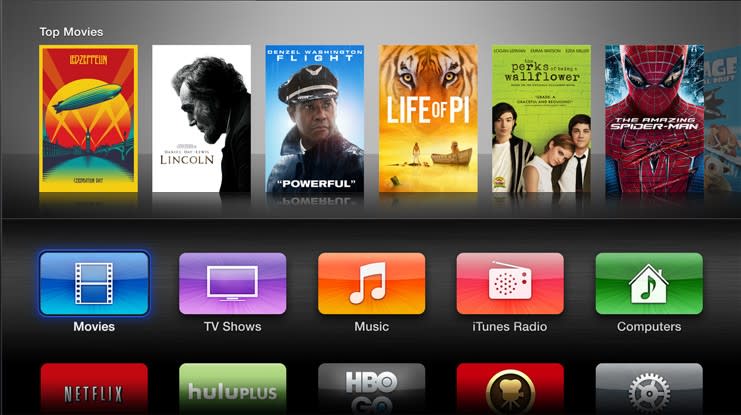 We've got good news for expat hockey players and music fans in Germany. According to Macerkopf, Apple TV has been updated for the German market with the additions of Vevo and the NHL channel.

Vevo has been making inroads with Apple TV for several months; the service came to North America and several other countries this past August. The service provides an on-demand library of more than 75,000 music videos in HD quality. Vevo also streams live concerts, original programing and special premieres.

Meanwhile, the NHL channel provides access to live video of the National Hockey League's games for users who have an NHL GameCenter subscription.

As always, you don't need to update your Apple TV to see these new channels. Simply turn on your box and enjoy. Get at it Germany. The hockey preseason has already started and there's this awesome video with Katy Perry singing with lions on Vevo.

In this article: apple tv, AppleTv, germany
All products recommended by Engadget are selected by our editorial team, independent of our parent company. Some of our stories include affiliate links. If you buy something through one of these links, we may earn an affiliate commission.
Share
Tweet
Share