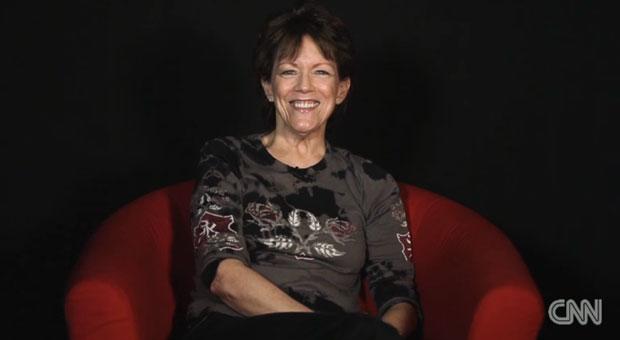 If you're ever thrust into the mire of a trivia quiz at short notice, there are just some facts that everyone needs to know. Robert April was the first Enterprise captain, the largest organ in the body is the skin and the original voice of Siri in the US? Susan Bennett. The Atlanta-based voice actor, who has previously provided a human side to Tillie the All-Time Teller and Delta Airlines' announcements, outed herself to CNN after a hunt to identify the voice. Bennett reveals that the Siri recording sessions lasted four hours a day, every day across the month of July 2005. Now that we know the identity of Bennett and Jon Biggs, her UK counterpart, we're seriously considering getting the two in the same room for a Siri-off.

In this article: apple, iOS, mobilepostcross, Siri, Susan Bennett, SusanBennett, video, Voice
All products recommended by Engadget are selected by our editorial team, independent of our parent company. Some of our stories include affiliate links. If you buy something through one of these links, we may earn an affiliate commission.