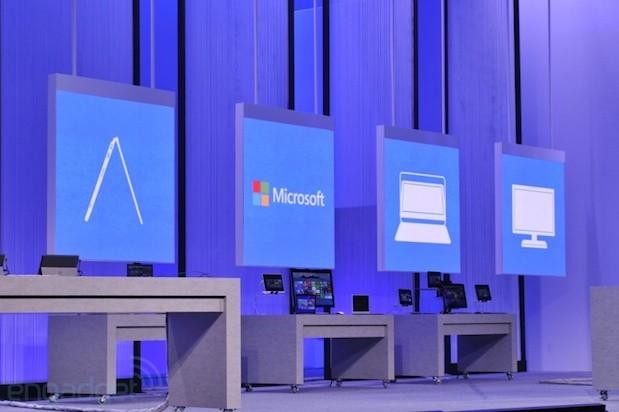 Last month brought word of Google's AdID effort to replace the aging cookie as a way to track people's activity on the internet, and it looks like Microsoft also has an alternative of its own in the works. According to a report from Ad Age, Microsoft is working on a new system that would let it track users' activity across various Windows and Windows Phone devices. That tracking would also apparently extend to Xbox, although that is said to be "on the latter end of that roadmap," with a rollout to computers, tablets and smartphones expected first (even those plans are reportedly still in the "early stages"). While it didn't directly confirm the news, Microsoft did tell Ad Age in a statement that "we agree that going beyond the cookie is important," adding, "our priority will be to find ways to do this that respect the interests of consumers." Of course, the other priority is being able to offer more targeted ads to advertisers, with your activity on one device affecting the ads you see on another.

In this article: activitytracking, ads, advertising, cookie, microsoft, mobilepostcross, tracking, windows, windows phone, WindowsPhone, xbox
All products recommended by Engadget are selected by our editorial team, independent of our parent company. Some of our stories include affiliate links. If you buy something through one of these links, we may earn an affiliate commission.