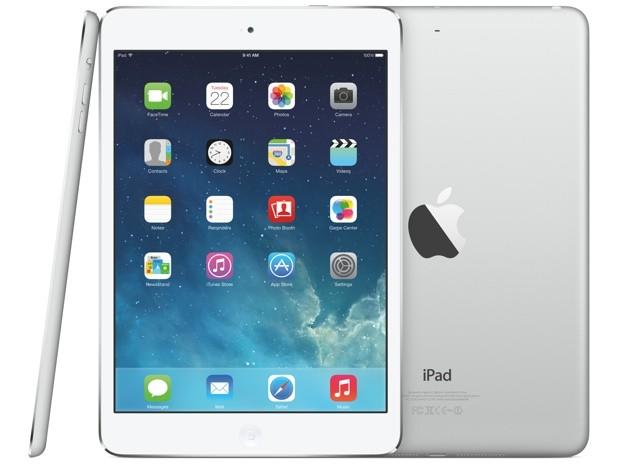 It was due for an update, and Apple's iPad mini has gotten a fairly big one today. The new 2013 model finally brings with it the Retina display (2048 x 1536 resolution) that many hoped to see on the original, along with an upgrade to a 64-bit A7 processor that promises up to a 4X boost in performance. Beyond that, you can expect the same 10 hours of battery life as before, along with a 5-megapixel iSight camera, a new front-facing FaceTime HD camera, MIMO support for faster wireless connectivity, and your choice of Space Grey or black color options -- unlike the new iPad Air, however, the overall design of the mini has remained unchanged.

Apple isn't offering a specific launch date for the device just yet, but says it will be available "later in November" starting at $399 for the 16GB model; the existing iPad mini will also stick around for $299. Naturally, there's also a new range of cases to go with the tablet -- they start at $39. Check out our hands-on for a closer look at the new model.

12
In this article: apple, ipad, ipad2013, ipadmini
All products recommended by Engadget are selected by our editorial team, independent of our parent company. Some of our stories include affiliate links. If you buy something through one of these links, we may earn an affiliate commission.