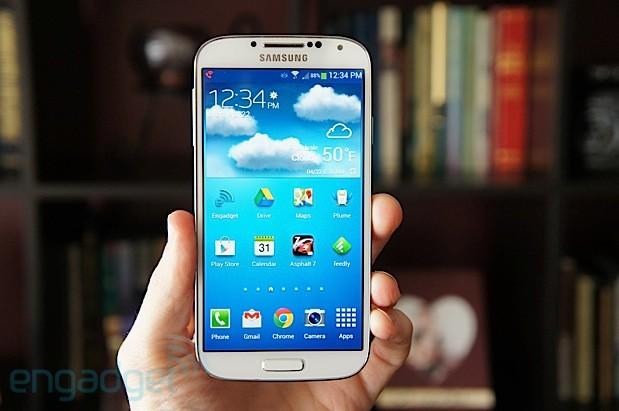 Sure, Samsung's sold more than 38 million Galaxy Notes since late 2011, but its latest flagship puts that number to shame. According to a Korean publication, the company has sold 40 million Galaxy S 4 units worldwide, just six months after the device hit the market. It's a hearty milestone, although it's not a particularly surprising one -- the phone moved more than 10 million units in its first month alone. Samsung's JK Shin didn't give inews24 specifics on how the sales broke down between the device's assorted models, but we're betting that the golden S4 didn't take the lion's share.

In this article: galaxy, GalaxyS4, JkShin, mobilepostcross, s4, sales, samsung
All products recommended by Engadget are selected by our editorial team, independent of our parent company. Some of our stories include affiliate links. If you buy something through one of these links, we may earn an affiliate commission.