iPhone used to report on Arab Spring donated to Smithsonian 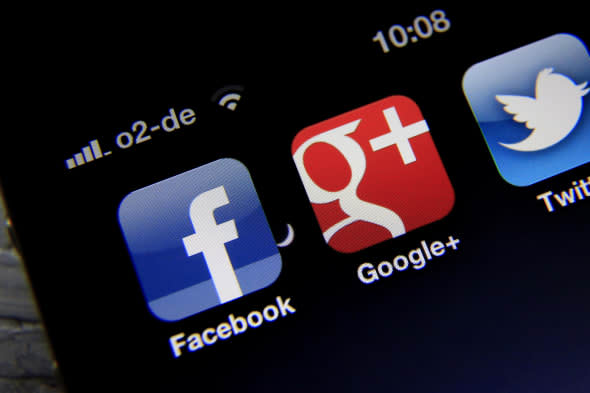 In late 2010, a series of anti-government protests and demonstrations began sweeping across the Arab world. Together, these civil uprisings, which often targeted heavy handed dictators and sought political reforms, comprised what is known as the Arab Spring.

Social media tools such as Twitter played an extremely important part during these uprisings, enabling protesters to provide real-time updates and news reports about the latest happenings.

Now comes word that NPR's Andy Carvin is donating the iPhone he used to report on the Arab Spring to the Smithsonian. The phone will be included in a 2015 "American Enterprise" exhibit detailing the role innovation played in the emergence of the U.S. as a world power.

"Carvin used Twitter during the Arab Spring to communicate with protesters in the Middle East and verify eyewitness accounts from the front lines, most of the time while he was on his iPhone in the United States."

Commenting on how he used his iPhone and Twitter during the uprisings, Carvin explains:

"My job at NPR is to be a journalistic test pilot: I experiment with new ways of conducting journalism and figure out what works and what doesn't. At the beginning of the Arab Spring, I had contacts in Tunisia and other parts of the region who were talking about protests through Twitter and other social media. Initially I was simply retweeting what they were saying, but as the revolutions expanded from one country to another, I ended up using Twitter to create an online community of volunteers who served as sources, translators and researchers for me. We would all engage with each other mostly through my mobile phone, trying to sort out what was true and what wasn't.

From 2011 to 2012, I was on Twitter upwards of 18 hours a day, 7 days a week, much of the time on that phone, and rarely in the places where these revolutions were taking place. I don't have a background as a combat reporter, so this was very much an experiment in collaborative, virtual reporting, in which ultimately my iPhone and Twitter served as the focal points."

The Smithsonian has a far-ranging interview with Carvin where he touches on a number of topics pertaining to the intersection of social media and journalism. It's well worth a look.
In this article: arab spring, ArabSpring, history, iphone, politics, smithsonian, social media, SocialMedia, twitter
All products recommended by Engadget are selected by our editorial team, independent of our parent company. Some of our stories include affiliate links. If you buy something through one of these links, we may earn an affiliate commission.
Share
Tweet
Share