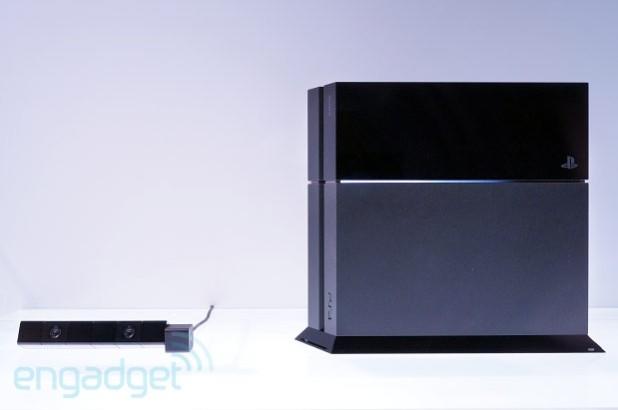 Sony has built a reputation of releasing numerous updates to its PlayStation platform, and apparently that has carried over to PS4 news ahead of launch. If last week's updates weren't enough, the company posted a massive FAQ (yes, we read all 30 pages, including the list of launch titles) to the PlayStation Blog today, explaining a few details we weren't clear on. For starters, the PS4 can't stream media from your home network like its predecessor could. Sony's next-gen console also won't play MP3s or CDs, and the only way of using your own background music in-game is via Sony's Music Unlimited service. PlayStation's Head of Worldwide Studios Shuhei Yoshida addressed concerns about this on Twitter, saying he'd share feedback with the PS4 dev team for future consideration (update: He's expanded on the statement, saying the team is "happy & appreciative to learn so many people use and like PS3's media features"). Whether you still like it or not, you're stuck with your old PSN ID too. Another "can't" relates to cached game data. If you rent Knack and a few weeks later want to buy a digital copy from the PSN Store, you can't simply grab an activation code to use with the data cached to your hard drive, you have to download the full game.

The tech giant also shed new light on a few audio-related aspects of the PS4. Out of the box, you'll be able to output all game audio through the DualShock 4's 3.5mm headset jack. However, it isn't until after the V1.5 Day One patch that "most" USB headsets will be usable with the system. The former likely means audio will be limited to stereo unless the controller is packing some sort of DSP on-board, while the latter presumably enables chat functionality for higher-end cans. We've reached out to Sony for clarification and will update this post if we hear back. Until then, keep the FAQ in an open browser tab -- Sony promised it will keep patching adding to it leading up to and after the PS4's launch.

In this article: cd, faq, gaming, hd, hdpostcross, MediaStreamer, mp3, Playstation4, PlaystationNetwork, ps4, sony
All products recommended by Engadget are selected by our editorial team, independent of our parent company. Some of our stories include affiliate links. If you buy something through one of these links, we may earn an affiliate commission.