Logitech to snap up console headset-maker Astro for $85 million

This is how Astro does Xbox One headphones 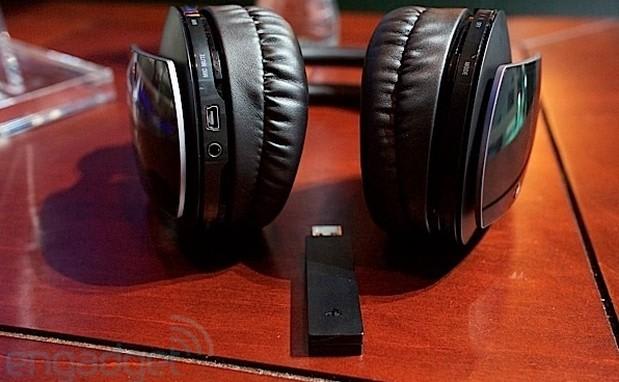 If you were planning to use a PlayStation Pulse headset with your PS4 at launch, Sony has some bad news. Until there's a system update "in the future" (still time to fix it before November, guys!) you won't be able to use any of the firm's USB headsets with the PlayStation 4, the company told Game Informer. However, any headset that uses a TOSlink cable to feed audio data -- meaning, most cans over $100 -- will still work. You won't be able to use said headphones or Bluetooth to chat, although Astro said it will patch the former in later. Apparently, if you want the PS4 experience to be as or more talkative than the PS3's, you'll have to resort to the pack-in earbud kit.

In this article: AstroGaming, hdpostcross, headphones, headset, Playstation4, ps4, PulseWirelessStereoHeadsetEliteEdition, sony, usb
All products recommended by Engadget are selected by our editorial team, independent of our parent company. Some of our stories include affiliate links. If you buy something through one of these links, we may earn an affiliate commission.