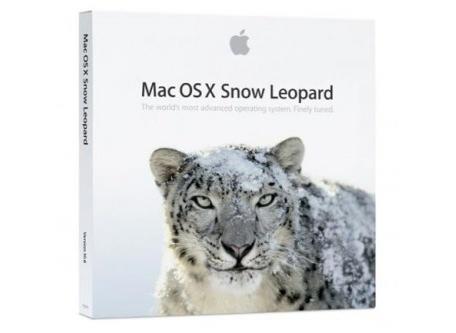 Remember Cheetah? Or Puma? Or Snow Leopard? If you are a Mac user, you likely have fond memories of these different versions of OS X. If you want to take a walk down memory lane, then you should check out iMore, which has an interesting piece on OS X and its evolution to Mavericks.

iMore starts with the radical jump from Mac OS 9 to OS X, when Apple adopted a UNIX foundation for its desktop OS. The company originally released new versions of OS X on a yearly basis, until it hit OS X 10.3 Panther. At this point, Apple moved to a biannual upgrade cycle.

Somewhere in the middle of these desktop upgrades, Apple switched from its PowerPC architecture to Intel-based hardware. It was smooth sailing as the company made this transition during those Tiger, Leopard and Snow Leopard years.

When Mountain Lion debuted in 2012, Apple recommitted itself to a yearly upgrade cycle and used its last cat breed for the name of its desktop OS. Now we have OS X 10.9 Mavericks, a name taken from a popular California surfing location. Apple added a lot in this latest version of OS X, improving memory and battery performance as well as bringing OS X and iOS closer together via iCloud.

You can read more about the path to OS X Mavericks in the iMore article.

In this article: apple history, AppleHistory, Mavericks, OS X, OsX
All products recommended by Engadget are selected by our editorial team, independent of our parent company. Some of our stories include affiliate links. If you buy something through one of these links, we may earn an affiliate commission.
Share
Tweet
Share