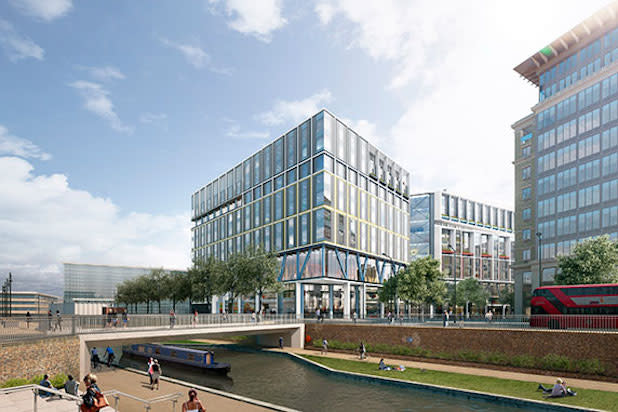 Just when it looked like Google was ready to break ground on its new UK headquarters in London, the company has decided it wants to start all over again. According to Building Design, Google has told the building's architects to go back to the drawing board and called for a new design to be drawn up within its original floor plan. Previous council-approved designs for the £650 million Kings Cross HQ incorporated a roof-top running track, swimming pool and connected cycling ramps, but the development apparently wasn't ambitious enough. Google says it has a "great plan for the building" but wants "to challenge ourselves to do something even better" -- perhaps borrowing inspiration from its mysterious floating barges.

In this article: building, delay, google, headquarters, hq, kings cross, KingsCross, london
All products recommended by Engadget are selected by our editorial team, independent of our parent company. Some of our stories include affiliate links. If you buy something through one of these links, we may earn an affiliate commission.