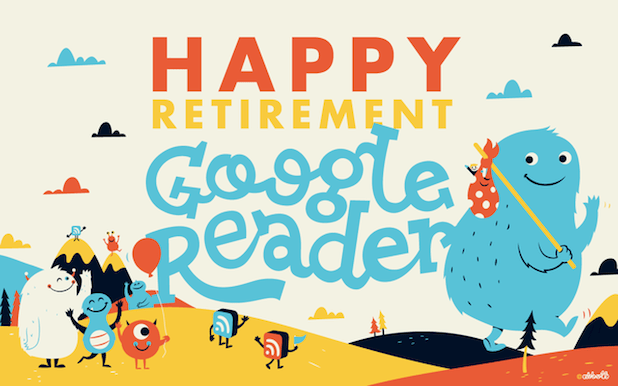 After leaning heavily on Google authentication to transition millions of users from Google Reader, Feedly wants to make it even easier to log into its RSS reader. In an official blog post, the company says it will soon transition from Google OAuth to Google+, simplifying access across different devices and laying the foundation for improved social sharing. Feedly says it has also been testing Twitter, Facebook and Wordpress login options and plans to roll them out "over the next seven weeks." Don't expect to wait too long for the new Google features to take effect though: they're coming to the Feedly website today and will be added to its iOS and Android apps in "a couple of weeks."

In this article: facebook, feedly, google+, reader, rss, twitter, wordpress
All products recommended by Engadget are selected by our editorial team, independent of our parent company. Some of our stories include affiliate links. If you buy something through one of these links, we may earn an affiliate commission.