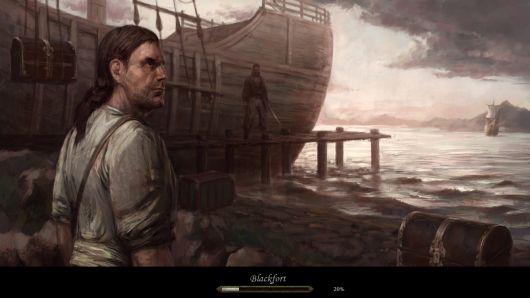 We first heard of Gloria Victis during last year's unsuccessful Kickstarter campaign, but the medieval MMO has grown by leaps and bounds since then. The most recent update provides news on a reworked database, Warband creation, mo-cap animations, and the addition of three well-known writers for the game's lore.

Jacek Komuda and Maciej Jurewicz have both worked on The Witcher and Bulletstorm, as well as dozens of other published works. Their "gritty, bloody, dark" style will show through in the game's storyline and the team at Black Eye Games hopes to show off a few lines for fans soon.

[Source: Black Eye Games press release]
In this article: animation, black-eye-games, gloria-victis, Jacek-Komuda, Maciej-Jurewicz, mo-cap, update, warbands, writers
All products recommended by Engadget are selected by our editorial team, independent of our parent company. Some of our stories include affiliate links. If you buy something through one of these links, we may earn an affiliate commission.