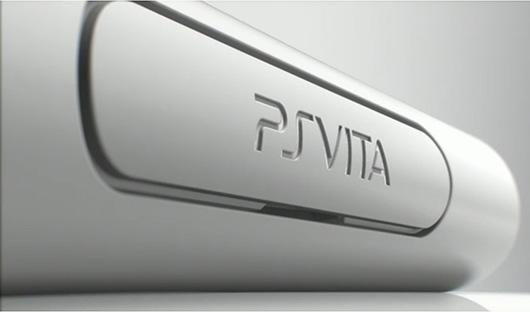 Nearly lost in the chaos of the imminent PlayStation 4 launch is another Sony gadget, the PlayStation Vita TV, which made its Japanese debut today.

The Vita TV serves double duty, both as a device for streaming media options such as Hulu to your television and also as a stationary Vita analogue. The Vita TV is said to support 1,300 games from the Vita, PSP and other, older Sony platforms, as well as support for the PS3's DualShock 3 controller. Though the selection of compatible titles is slated to grow over time, on debut, the system will support standouts like Persona 4 Golden and Lumines: Electronic Symphony. Further, the Vita TV will also support Remote Play with either PlayStation 3 titles that support it, or the upcoming PlayStation 4.

You can find full technical specs on the Vita TV in our story on the device, or if you'd prefer moving pictures, YouTube user "RedSunGamerTV" offers an unboxing video. Currently, the Vita TV bears a price tag of ¥9,945 (about $100). Sony has yet to announce a Western release for the Vita TV, so if you plan to import one, expect to pay a bit more.
In this article: persona-4-golden, playstation, playstation-vita, ps-vita-tv, ps3, ps4, sony, tv, video, vita, vita-tv
All products recommended by Engadget are selected by our editorial team, independent of our parent company. Some of our stories include affiliate links. If you buy something through one of these links, we may earn an affiliate commission.