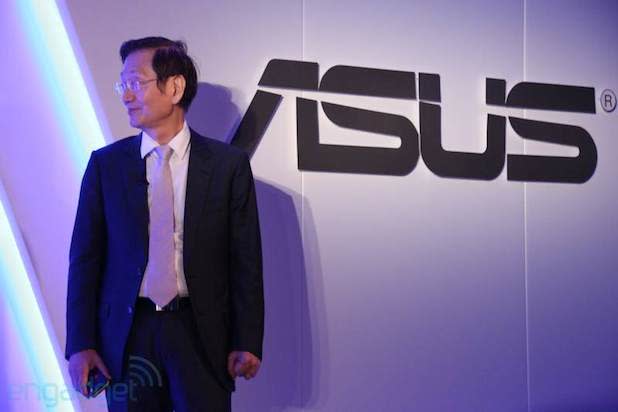 ASUS' bread and butter is in the PC business, so as growth dwindles, it's got to reinvent itself elsewhere. According to the Taipei Times, the company is set to introduce its first line of Chromebooks and a number of new smartphones early next year. We'll likely see new handsets at CES 2014 in January, possibly including the 5-inch MeMOFone, followed by new 11.6-inch and 13.3-inch Chrome OS-powered notebooks (said to be priced at $199 and $249 respectively) later in the quarter. ASUS previously teased Haswell Chromebooks at Intel's Developer Forum in September, where it also showed off its new lightweight Chromebox PC. Further down the line, ASUS will become the latest entrant into the wearable market -- we'll apparently get to see what it's been working on at Computex in June.

In this article: asus, chrome os, chromebook, chromebox, mobilepostcross, smartphone
All products recommended by Engadget are selected by our editorial team, independent of our parent company. Some of our stories include affiliate links. If you buy something through one of these links, we may earn an affiliate commission.