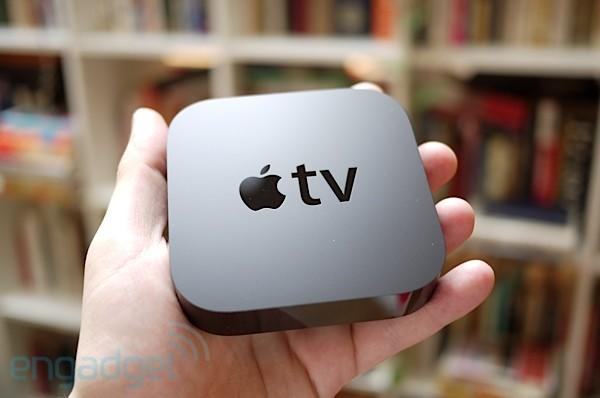 Yahoo's been working hard to include support for Apple services in its Screen iOS app, now it's gone one better and launched its video-discovery app on Apple TV. With an emphasis on comedy, Yahoo Screen has been designed to collate the best of web video, including clips from Saturday Night Live, The Colbert Report, and The Daily Show, as well as live news, events and music. You'll also be able to browse trending videos and watch Yahoo Originals programming, which are delivered direct to your Apple TV without the need to AirPlay them across. AllThingsD reports that PBS has also quietly pushed a new app, letting users get their Nova, Frontline or Antiques Roadshow fix (older episodes of Downton Abbey will be available shortly after PBS begins re-airing seasons early next year). Today's update may only available to US users but Apple isn't being shy about broadening the number of Apple TV apps available across the globe.

In this article: apple, apple tv, atv, hdpostcross, pbs, yahoo, yahoo screen
All products recommended by Engadget are selected by our editorial team, independent of our parent company. Some of our stories include affiliate links. If you buy something through one of these links, we may earn an affiliate commission.