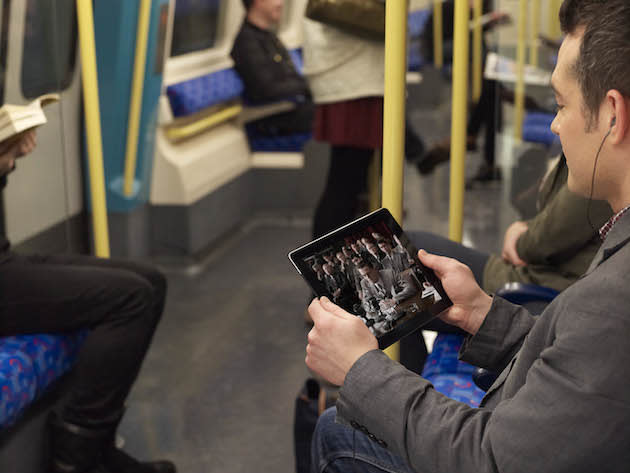 Sky's mission to boost its roster of mobile TV content has today seen it add no fewer than 14 new entertainment channels to its Sky Go streaming service. Available on iOS and a number of Android devices, Sky Go now counts a total of 57 channels after Comedy Central, MTV, Dave, Watch, Gold, Discovery, Nat Geo, History, Alibi, Nat Geo Wild, TLC, Animal Planet, Good Food and Eden all went live earlier today. It comes just weeks after the company expanded Now TV with the launch of its contract-free Entertainment Month Pass, which moved to overlap content with the sister service. In addition to the new channels, Sky Go users can access the box-set catalog of older ABC TV on-demand shows, letting you binge-watch Grey's Anatomy a-la-Netflix when you're out and about.

In this article: android, app, bskyb, comedy central, entertainment, hdpostcross, ios, sky, sky go
All products recommended by Engadget are selected by our editorial team, independent of our parent company. Some of our stories include affiliate links. If you buy something through one of these links, we may earn an affiliate commission.