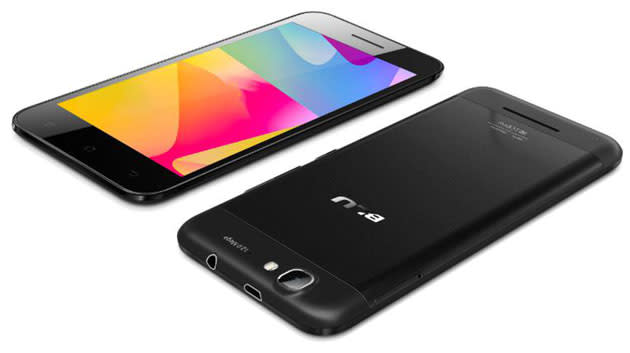 When we first spotted the decently spec'd Blu Life series, it seemed like a nice Android handset option for folks on a budget. However, the times they have a-changed, and the former KIRF company's latest device, the Blu Life Pro, is now looking decidedly less cheap. Spec-wise, it's packing a 720p screen, quad-core 1.5GHz MediaTek CPU, Android 4.2, HSPA+ 3G, 1GB RAM, 16GB of memory, 12-megapixel BSI camera with 1080p video and a standout 6.9 mm profile. At $299, it'll have to go up against plenty of similarly-priced and technologically superior rivals, but the key feature that distinguishes the Blu from the rest is its 5-megapixel, 1080p front-facing camera with a BSI sensor. Nevertheless, given the option between this and a much cheaper 720p phone like the spiffy Moto G, our vanity probably does know some bounds.

In this article: Android4.2, Blu, blulifeview, BudgetPhone, LifePro, mobilepostcross, smartphones
All products recommended by Engadget are selected by our editorial team, independent of our parent company. Some of our stories include affiliate links. If you buy something through one of these links, we may earn an affiliate commission.