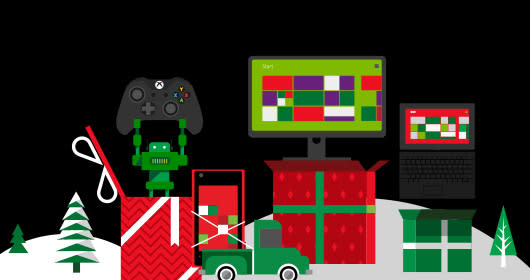 Microsoft's online store launches its Black Friday sale early this year, serving up deals on Xbox 360 bundles and Gears of War: Judgment in advance of a larger round of price drops later this week.

Judgment is currently available for $19.99, while select 360 bundles are up for $50 off of MSRP. The Xbox 360 Holiday Value Bundle, which includes copies of Halo 4 and Tomb Raider, is up for grabs at $249.99. The two-game, 4GB Kinect Holiday Bundle is also available for $250, while an alternate Kinect bundle that adds a 250GB hard drive and a copy of Forza Horizon is priced at $349.99.

Black Friday itself will host an array of steep price drops, offering up the Xbox 360 version of Grand Theft Auto 5 for $33.99, along with Assassin's Creed 4: Black Flag for $33.99 and Battlefield 4 for $38.99. Activision's Skylanders Swap Force Starter Pack will hit the bargain price of $38.99 on Black Friday, while the Xbox 360 and Xbox One versions of Call of Duty: Ghosts will also see sizable discounts.

A full list of upcoming Microsoft Store Black Friday deals, courtesy Cheap Ass Gamer, is after the break below.

In this article: black-friday-2013, microsoft, microsoft-store, xbox, xbox-one
All products recommended by Engadget are selected by our editorial team, independent of our parent company. Some of our stories include affiliate links. If you buy something through one of these links, we may earn an affiliate commission.