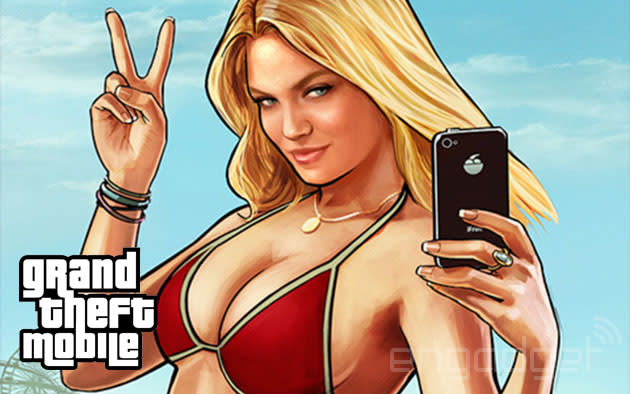 US wireless industry group CTIA has announced that a stolen phone database launched last year by T-Mobile, AT&T, Sprint and Verizon is now final, including integration with international carriers. That'll let foreign operators block stolen US device activations, a bone of contention for law enforcement officials stateside. They complained that the list was having no impact on thefts, since organized crime groups were simply dumping devices overseas where their serial numbers couldn't be detected. Police would prefer to also see kill switches installed in handsets to truly put a dent in phone-knapping, but carriers have strenuously objected to that idea -- strictly out of self-interest, according to some. For its part, the CTIA said that the completed database at least means there are fewer countries where gangs can hawk their stolen wares. Still, as the carrier group pointed out, if a stranger asks to "borrow" your phone for directions, just, don't.

In this article: Activation, blocking, Carriers, CTIA, mobilepostcross, Smartphones, StolenPhoneDatabase, Theft
All products recommended by Engadget are selected by our editorial team, independent of our parent company. Some of our stories include affiliate links. If you buy something through one of these links, we may earn an affiliate commission.