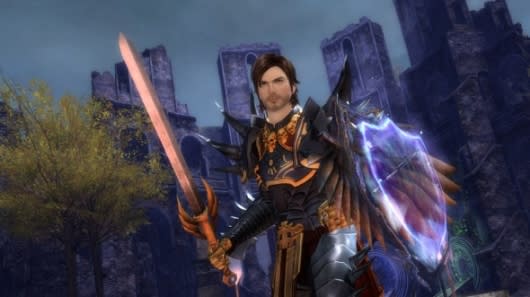 ArenaNet is pleased with the community embrace of World XP in Guild Wars 2's WvW and has announced that it will be making this XP account-bound in the near future.

When the change is implemented, every account will pool earned World XP, and that pool will determine world rank and world ability points. Players can then take those world ability points and dole them out to various characters as desired.
In this article: account-bound, anet, arenanet, buy-to-play, dev-diary, developer-diary, fantasy, guild-wars-2, gw2, ncsoft, pvp, world-xp, wvw
All products recommended by Engadget are selected by our editorial team, independent of our parent company. Some of our stories include affiliate links. If you buy something through one of these links, we may earn an affiliate commission.