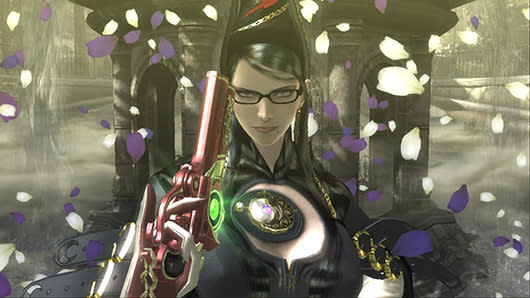 Hideki Kamiya is one of the most original, creative game directors in the industry today, yet fans are constantly infuriated by his general refusal to lead sequels to his earlier efforts. He realizes this of course, but as a new interview reveals, Kamiya feels his talents could be better used in building new worlds, rather than revisiting his old ones.

"It's not that I don't want to make sequels - I really do! But considering the nature of my position, I don't really get a chance to," Kamiya told Famitsu (translated by Kotaku). "Somebody needs to offer new entertainment to gamers and do the work of sowing seeds that can later grow to be strong pillars.

"It sounds a little overblown, but I've come to believe that is my purpose. If I had been involved with Devil May Cry 2, then Viewtiful Joe and Okami might never have been made. If I was directing Bayonetta 2, then I wouldn't have been able to make The Wonderful 101," he added.

As Kamiya points out, he is currently working on a new project that has yet to be revealed to the public. If history is any indicator, expect it to be great fun, generate enough money to spawn a sequel, then be unceremoniously handed off to whichever development studio happens to be available.
In this article: Bayonetta, hideki-kamiya, microsoft, nintendo, playstation, ps3, the-wonderful-101, wii-u, xbox
All products recommended by Engadget are selected by our editorial team, independent of our parent company. Some of our stories include affiliate links. If you buy something through one of these links, we may earn an affiliate commission.