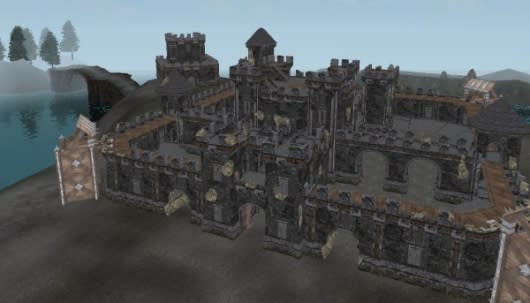 A major revamp to Dark Age of Camelot's New Frontiers is incoming on December 12th, signaling a shift in battle tactics and the landscape.

The New Frontiers update will adjust the keep and tower layout of several zones to make it more predictable (and, according to Mythic, fun), add a permanent portal keep inside each realm's zones, bring back the portal ceremony, nerf boating, buff movement speed, and provide new objectives for combatants.

Mythic says that the December 12th update will only be the first of two parts of the revamp, with the second covering keep fights, siege mechanics, and realm incentives.

[Thanks to Mark for the tip!]
In this article: bioware, camelot, classic-mmo, daoc, dark-age-of-camelot, ea, electronic-arts, fantasy, mythic, mythic-entertainment, mythology, new-frontiers, new-frontiers-patch, new-frontiers-revamp, new-frontiers-update, patch, pvp, rvr, update
All products recommended by Engadget are selected by our editorial team, independent of our parent company. Some of our stories include affiliate links. If you buy something through one of these links, we may earn an affiliate commission.