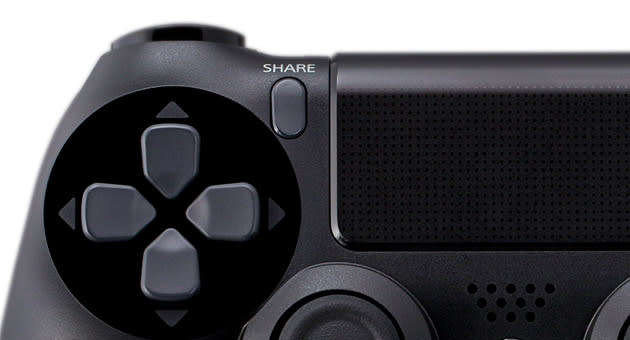 It seems PS4 owners are more than a little curious when it comes to testing out a bit of Battlefield 4 livestreaming. Sony announced today that its new console has accounted for 10 percent of Twitch content since its launch last month. Confirming the numbers, the streaming outfit added that the figure was tallied based on broadcast minutes. Twitch has also added over 100,000 new PlayStation 4 streamers in that time, pushing its user base to over 700,000 total across all platforms. Here's what Matthew DiPietro, VP of Marketing at Twitch, had to say about the stats:

When people look back at the true game changers of 2013, the integration of Twitch into the current generation consoles will be on the short list. As testament to the growing appeal of live broadcasting video game content, the amount of broadcasters on Twitch has grown from around 600,000 in October to more than 700,000 in November. In addition to more than 100K new broadcasters signing up since the launch of PlayStation 4, PS4 owners make up ten percent of all content on Twitch based on minutes broadcast.

In this article: broadcast, gamestreaming, gaming, ps4, sony, twitch
All products recommended by Engadget are selected by our editorial team, independent of our parent company. Some of our stories include affiliate links. If you buy something through one of these links, we may earn an affiliate commission.