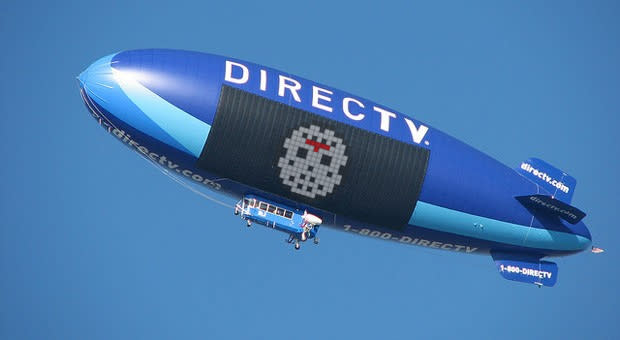 Satellite provider DirecTV may already have embraced online broadcasts, but reports suggest it's looking to double-down on streaming to lure back a younger generation of cord-cutters. The WSJ reports that the company is exploring the idea of launching a "price-sensitive" paid video service that won't look to compete with Netflix or similar services, but would instead bundle programs to cater for specific customers, like Hispanic audiences or children. DirecTV appeared ready to dive deeper into streaming when it was linked with a $1 billion-plus bid for video site Hulu, but CEO Mike White has indicated that his company has already begun navigating the choppy waters of online program licensing in an attempt to kickstart its own service. While he isn't sharing his online vision for now, White says he will disclose more information in the next 12 months -- so don't dismantle that satellite dish just yet.

In this article: directv, hdpostcross, hulu, mike white, online, streaming
All products recommended by Engadget are selected by our editorial team, independent of our parent company. Some of our stories include affiliate links. If you buy something through one of these links, we may earn an affiliate commission.