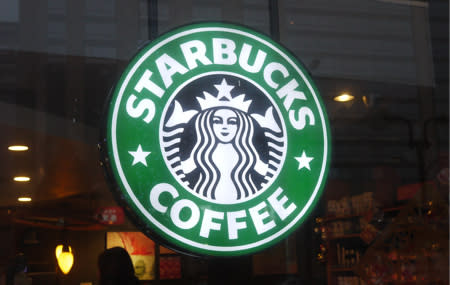 After showing TUAW's own Editor-in-Chief Victor Agreda, Jr. the following two photos, the only response he could muster was, "Some people are hardcore." Indeed, but now it's up to you to decide who is the most hardcore.

We have today a battle of two coffee shop warriors using desktop computers on-the-go, complete with standalone monitors, mice, keyboards and not a single shred of shame.

Our first contestant (who has had his image circling the web for at least three years now) is sporting a full-sized CRT Dell monitor, tower and what appears to be at least a keyboard. Oh, and he's wearing socks with sandals, too, so that should probably factor into your final decision. Challenger number two (originally tweeted out by Mark Otto) has his Mac mini out in full force, complete with a prop-up monitor, mouse and what appears to be an external hard drive. His hairstyle tells us everything we need to know about his demeanor: He couldn't possibly care less what you think. So who wears it better? Does the sheer majesty of a man having to carry a weighty CRT monitor and tower into a coffee shop beat out the "It's-called-a-Mac-mini-so-it's-portable-enough-for-me" attitude of our Mac contestant? Sound off in the comments.

In this article: friday faceoff, humor, starbucks
All products recommended by Engadget are selected by our editorial team, independent of our parent company. Some of our stories include affiliate links. If you buy something through one of these links, we may earn an affiliate commission.