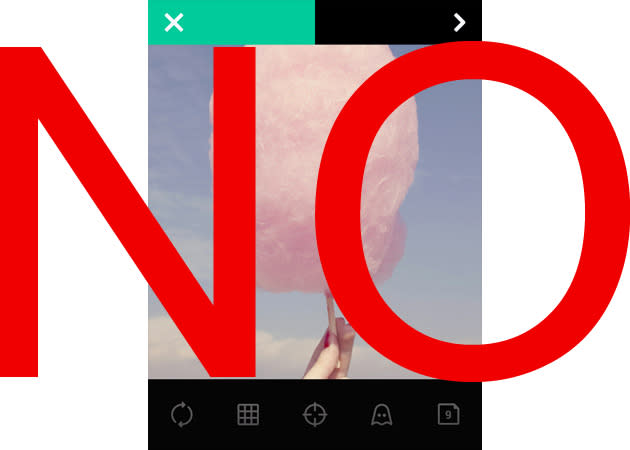 Android fans running Gingerbread no longer have to sit out the Vine video craze. An updated Vine app now supports playback on the 2010-era Google OS, giving the many people using older Android phones a chance to see all the short clips they've been missing. They shouldn't expect to record clips, though -- Vine says that "device limitations" prevent Gingerbread users from creating their own content. That negates much of the app's reason for being, but the expanded support still represents a kindness toward those who'd otherwise be left out of the (video) loop.

In this article: android, android2.3, app, gingerbread, internet, minipost, mobilepostcross, mobilepostmini, socialnetworking, twitter, video, vine
All products recommended by Engadget are selected by our editorial team, independent of our parent company. Some of our stories include affiliate links. If you buy something through one of these links, we may earn an affiliate commission.