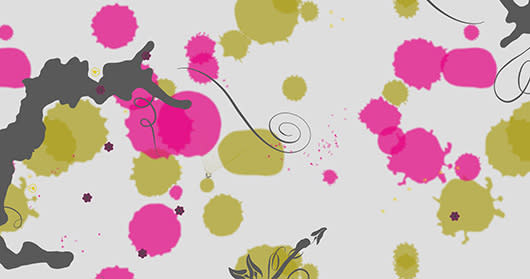 PixelJunk Eden developer Q Games has had a very happy holiday, thanks to the ongoing Steam Holiday Sale allegedly doubling the studio's income to date.

During one of the periodic community vote events, the PC iteration of PixelJunk Eden was chosen by users to receive a 90 percent discount. At only 99 cents the game began to sell very quickly. Once the dust had settled, PixelJunk Eden had sold "phenomenally well," according to designer Dylan Cuthbert. "[W]e just made our income to date, again, in just 8 hours," Cuthbert later tweeted. "[I]t was a huge success." A success that becomes even more impressive when you consider that the "8 hours" Cuthbert mentioned were in reference to the period of time in which community vote discounts are active. In other words, Q Games saw its income jump by 100 percent in roughly the same amount of time it takes to fly from New York to London.

We've attempted to contact Cuthbert for further details on just how successful this sale was, and what this success might mean for the future of Q Games. We have yet to hear back.
In this article: dylan-cuthbert, money, pc, pixeljunk, PixelJunk-Eden, playstation, ps3, q-games, sale, steam, steam-holiday-sale-2013
All products recommended by Engadget are selected by our editorial team, independent of our parent company. Some of our stories include affiliate links. If you buy something through one of these links, we may earn an affiliate commission.