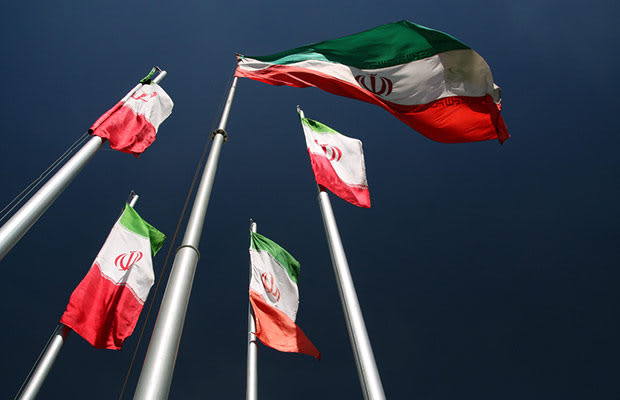 Iran's struggle with the unfiltered internet is well documented -- the nation has spent years fending off cyber attacks, blocking access and potentially fencing its own intranet off from the outside world. Sites like YouTube and Facebook can often only be accessed by using a VPN, bypassing the country's internet filter. Sadly, Iranian users may have to get their Harlem shake fix elsewhere: Iran is putting the lid on "illegal" VPN access. "Within the last few days illegal VPN ports in the country have been blocked," explained Ramezanali Sobhani-Fard, Iran's head of information and communications technology committee. "Only legal and registered VPNs can from now on be used."

Registered and legal VPN access can still be purchased, but the typical filter workarounds no longer work. That's not stopping Iran's most dedicated internet users though: one local took to Facebook to confirm that VPN access had been restricting, noting that he was using an unrelated method to dodge Iran's content control efforts. The crackdown may have also blocked access to commonly used sites, such as Yahoo or Google Parliament plans to study the issue more in the coming week, and will presumably tweak the policy as necessary.

Source: Reuters
In this article: censorship, filtering, gmail, google, internet, iran, restricted
All products recommended by Engadget are selected by our editorial team, independent of our parent company. Some of our stories include affiliate links. If you buy something through one of these links, we may earn an affiliate commission.