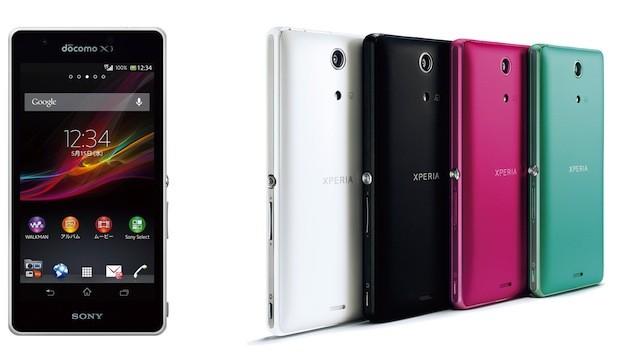 Sony is adding another option to its smartphone lineup with this Xperia A it just announced in Japan. Spotted a few days ago in an FCC filing, the SO-04E will be released on the 17th on NTT DoCoMo. It slots in a step below the Z and ZL models on the spec sheet however, with a 1,280 x 720 4.6-inch LCD. It shares most of their internals, with a 1.5GHz quad-core Snapdragon S4 Pro CPU and Android 4.1, which are nice, but not the latest out (Snapdragon 600 and Android 4.2.) It also packs a 2,300mAh battery, 13MP rear camera and 0.3MP front camera. Like all of the phones announced today in NTT DoCoMo's summer push it supports LTE, and it will have NOTTV access after an update this fall.

In this article: android, android4.1, japan, mobilepostcross, nttdocomo, s4pro, snapdragon, sony, xperia, xperiaa
All products recommended by Engadget are selected by our editorial team, independent of our parent company. Some of our stories include affiliate links. If you buy something through one of these links, we may earn an affiliate commission.