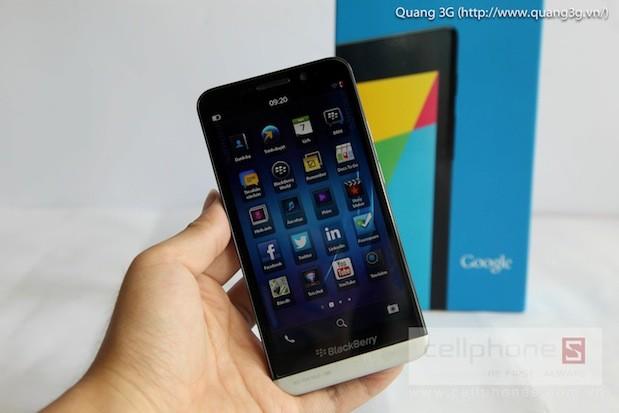 Just before a smartphone turns up at the debutante ball, the internet comes alive with frenzied claims about what the new hardware will offer. While most of 'em turn out to be wishful thinking on behalf of whoever entered the data, we imagine that standards are a little stricter over at the Wireless Power Consortium. It's there that a listing has popped up claiming that BlackBerry's as-yet unannounced Z30 will support Qi wireless charging. The listing goes on to say that the smartphone will pack a medium power receiver, capable of pulling 120 watts from a charger, which should be enough to juice that (rumored) 2,800mAh battery in short order.

In this article: blackberry, Listing, mobilepostcross, Qi, Rumor, Wireless Charging, WirelessCharging, Z30
All products recommended by Engadget are selected by our editorial team, independent of our parent company. Some of our stories include affiliate links. If you buy something through one of these links, we may earn an affiliate commission.