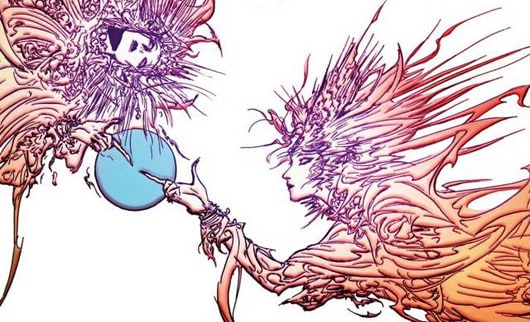 Mobile RPG Final Fantasy Agito will be localized, Square Enix recently revealed. Speaking with USGamer at the Tokyo Game Show, Square Enix's Hajime Tabata said the game "will definitely be localized." He quickly clarified that while the game will be translated to other languages, that doesn't guarantee its release in North America. A trademark for Final Fantasy Agito was recently filed in Europe, so some hope for a full localization exists.

Final Fantasy Agito will launch as a free-to-play iOS and Android game in Japan this Winter. The game is set in the world realized by Final Fantasy Type-0, a Japan-exclusive PSP game, and offers equipment obtained via microtransactions.
Source: USGamer
In this article: android, final-fantasy-agito, final-fantasy-type-0, free-to-play, hajime-tabata, ios, ipad, iphone, localization, mobile, rpg, Square-Enix, translation
All products recommended by Engadget are selected by our editorial team, independent of our parent company. Some of our stories include affiliate links. If you buy something through one of these links, we may earn an affiliate commission.