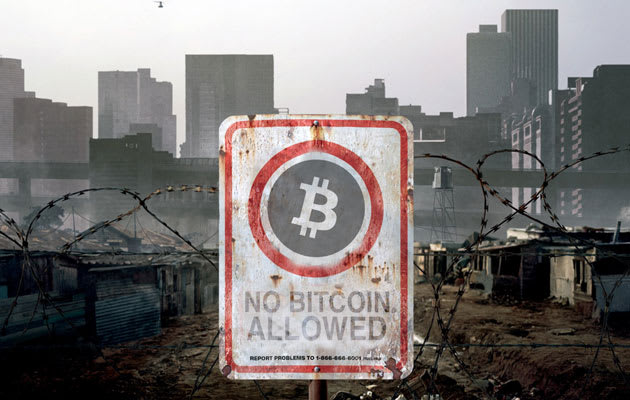 We're pretty sure no Government is entirely thrilled at the idea of Bitcoin, but China's now made its feelings very explicit. The nation's various regulators have barred banks from dealing in the electronic currency, saying that it doesn't have legal status and shouldn't be allowed to circulate in the market. While big institutions won't be able to use the digital money, individuals are still entitled to buy and sell BTC off their own backs -- albeit with the heavily coded warning that they do so at their own risk.

Source: Bloomberg, Reuters
In this article: Bitcoin, Business, China, Finance, Money
All products recommended by Engadget are selected by our editorial team, independent of our parent company. Some of our stories include affiliate links. If you buy something through one of these links, we may earn an affiliate commission.