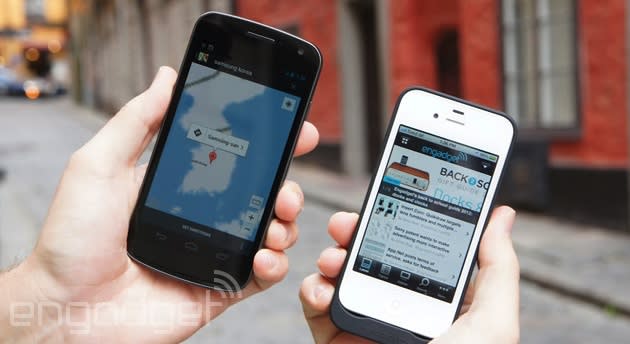 The 5 billion cellphone location records the NSA's reportedly collecting daily? Don't expect an apology. While it's hard to sustain shock and disbelief when we've been hearing new details about the government's information collecting for months now, the National Security Agency saw fit to address concerns about the so-called Co-Traveler program in a statement today. The gist: The collection of massive amounts of location data is incidental in the agency's effort to "collect foreign intelligence information that is relevant to national security."

Interestingly, the statement references a Reagan-era executive order (12333, if you want to dig deep) to vindicate the agency's data-collection practices. That executive order, authorized in 1981, authorizes the collection of foreign intelligence information relevant to the nation's safety through means "consistent with applicable United States law." Additionally, the statement asserts that these surveillance activities don't violate FISA. The bottom line, though, is that the NSA won't be doubling back on its data collecting any time soon.

Via: Computer World
Source: The Hill
In this article: co-traveler, data collection, fisa, nsa, privacy, security, surveillance
All products recommended by Engadget are selected by our editorial team, independent of our parent company. Some of our stories include affiliate links. If you buy something through one of these links, we may earn an affiliate commission.