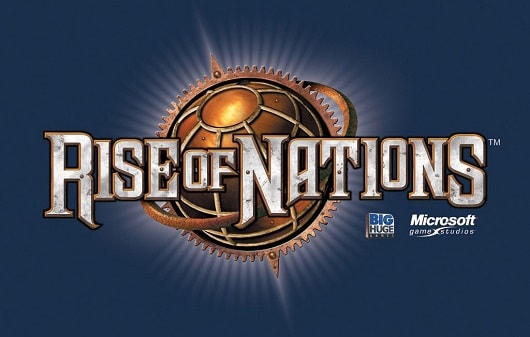 The Big Huge Games side of this week's 38 Studios intellectual property auction has been sold for $320,000.00. The two lots sold off were for the trademark of Big Huge Games as well as the Rise of Legends and Rise of Nations properties. It is not currently known who the properties now belong to, though the auction drew the attention of 20 interested parties, five of which actively participated in the conference call for the auction.

As for 38 Studios' in-development MMO set in the Kingdoms of Amalur universe Project Copernicus and social media and gaming platform Helios, the court-appointed receiver for the assets Richard J. Land did "not receive acceptable offers for the remaining lots," and "intends to continue to engage in negotiations with interested parties."

Sources involved in the bidding process told Joystiq there were legacy issues with both the "Rise of" and Amalur intellectual properties, particularly with their former publishing partners Electronic Arts (Kingdoms of Amalur: Reckoning) and Microsoft (Rise of Nations, Rise of Legends). Even if the properties were purchased, the buyers would still need to deal with some terms made during the original agreements.
Show full PR text
Richard J. Land, the Court-Appointed Receiver for the assets 38 Studios,
LLC. and its affiliated entities. announced today the results of the December 10,
2013, auction of the assets of 38 Studios. Over twenty interested parties signed
Confidentiality Agreements and conducted their due diligence of the assets.
Five parties actively participated in the auction conference call and as a result of
competitive bidding, two lots were sold: a lot consisting of the Rise of Nations
and Rise of Legends games and associated intellectual property, and a lot
consisting of the trademark For Big Huge Games. The gross proceeds of these
sales totaled $320,000.00. The Receiver did not receive acceptable offers for
the remaining lots, including Project Copernicus, 38 Studios' in development
Massively Multiplayer Online Role Playing Game, and Helios, 38 Studios'
integrated social media and gaming platform. The Receiver intends to continue
to engage in negotiations with interested parties to sell the remaining assets.
In this article: 38-studios, auction, Big-Huge-Games, intellectual-property, rhode-island, Rise-of-Legends, Rise-of-Nations, sale
All products recommended by Engadget are selected by our editorial team, independent of our parent company. Some of our stories include affiliate links. If you buy something through one of these links, we may earn an affiliate commission.