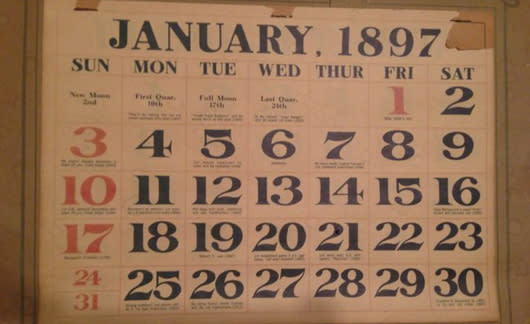 So, it's like, 2014. Happy New Year or something. Let's take a trip down memory lane and revisit some of the MMO genre's more notable years. Maybe you're partial to 1999, since it gave us Asheron's Call and EverQuest. How about 2001, which introduced Anarchy Online, World War II Online (now known as Battleground: Europe), and Dark Age of Camelot?

Don't forget 2003, which featured the launches of Star Wars: Galaxies, EVE Online, PlanetSide, Shadowbane, and A Tale in the Desert, just to name a few. Oh, OK, we probably shouldn't forget 2004 either, since it brought us World of Warcraft, EverQuest II, and City of Heroes.

My point is, there are plenty of choices when it comes to picking great MMO years. What about the best year in terms of MMO launches, though? Vote after the cut!

In this article: battle-royal, leaderboard, one-on-one, one-vs-one, opinion, poll, polls, versus, vote, votes, voting, vs
All products recommended by Engadget are selected by our editorial team, independent of our parent company. Some of our stories include affiliate links. If you buy something through one of these links, we may earn an affiliate commission.