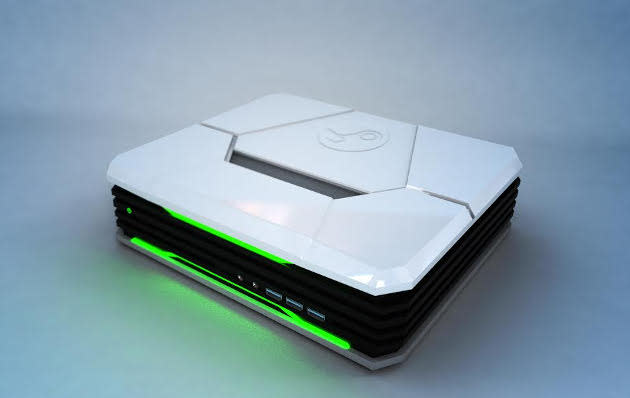 There will be no lack of Steam Machines at this years' CES, but CyberPowerPC beat most of the other guys to the punch by announcing a pair of models today that start at $499. Both gaming PCs (consoles?) feature Bluetooth, WiFi, USB 3.0, 8GB of RAM and, of course, come bundled with a Steam Controller -- a requirement to be called a Steam Machine. The cheaper Steam Machine A is packing a 3.9GHz A6 CPU from AMD as well as a 2GB Radeon R9 270 graphics card. It's hardly a barn burner, but it should be more than enough to get you through most modern games. The Steam Machine I, on the other hand, boasts a 3.5GHz Core i3 and an NVIDIA GeForce GTX 760 graphics, as well as 802.11ac WiFi. Though, that configuration pushes the starting price up to $699. Of course, being a veteran of the gaming PC industry, CyberPower is allowing customers to customize pretty much every facet of the machine. So, who knows what the price will top out at? Both machines are expected to ship in the second half of the year.

In this article: ces2014, cyberpower, Cyberpower PC Steam Machine, cyberpowerpc, steammachines, valve
All products recommended by Engadget are selected by our editorial team, independent of our parent company. Some of our stories include affiliate links. If you buy something through one of these links, we may earn an affiliate commission.