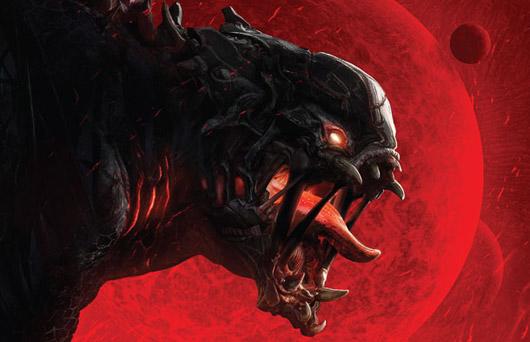 Evolve first crawled out of the ooze in 2012 as a trademark filing by THQ. When that publisher went under the same year, the intellectual property was purchased by Take-Two Interactive at auction for $10.9 million, beating out the game's developer, Turtle Rock, which had tried to keep the game inside its own shell for $250,000.

Evolve centers around a four-versus-one Hunt mode in which four teammates square off against a fifth player, who controls a powerful alien creature that grows stronger as matches progress. The cooperative/competitive gameplay dynamic defined Turtle Rock's Left 4 Dead games, which put players on opposing sides of a zombie apocalypse.
In this article: evolve, left-4-dead, microsoft, pc, playstation, ps4, turtle-rock-studios, xbox-one
All products recommended by Engadget are selected by our editorial team, independent of our parent company. Some of our stories include affiliate links. If you buy something through one of these links, we may earn an affiliate commission.