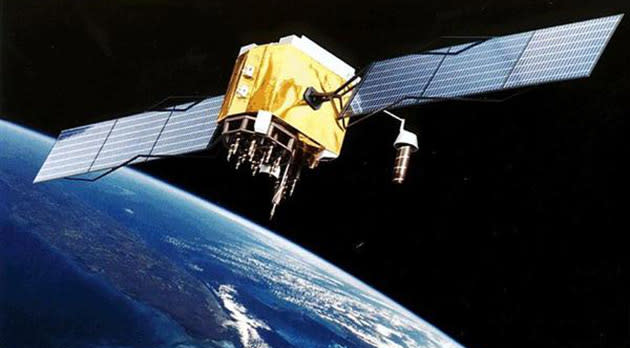 You might want to hold off on thinking of a portmanteau for Dish and Lightsquared. The satellite TV company has officially withdrawn its $2.2 billion bid for the ailing firm's wireless spectrum, despite actively pursuing the acquisition last year. In fact, Lightsquared even filed a case against Dish chairman Charles Ergen for allegedly purchasing $1 billion of its debts (illegally, that is) in an effort to take over. While this is the latest in Dish's string of failed acquisition attempts -- remember Sprint and Clearwire last year? -- it's likely not the end of the company's wireless dreams. Lightsquared's lawyers believe the move might just be a ploy to force the company to sell for a lower offer, so the saga might continue. Dish is also testing a fledgling LTE broadband service in Virginia and Texas, with hopes of making it available to the rest of rural America in the future. Besides, 2014 has just begun -- Dish has a whole year ahead of it to set its sights on yet another company to buy.

In this article: acquisition, Dish, DishNetwork, lightsquared, wireless
All products recommended by Engadget are selected by our editorial team, independent of our parent company. Some of our stories include affiliate links. If you buy something through one of these links, we may earn an affiliate commission.