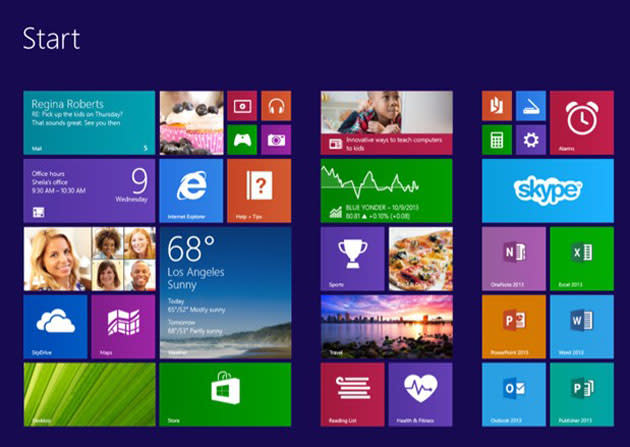 Microsoft may have just released Windows 8.1 a few months ago, but it's reportedly on the cusp of previewing its next major Windows version, Threshold. The SuperSite for Windows hears from sources that Microsoft will provide a "vision" for the OS at its Build conference in early April. While there aren't many details of what the software involves beyond an emphasis on cross-platform unity, the tipsters claim that Threshold will likely be called Windows 9 and center around a refined interface that's better-suited to desktop users. Whatever the OS looks like, don't expect to see it in action this spring. Provided the rumors are accurate, the crew in Redmond would only start work on Threshold after Build, and it would ship the finished code in April 2015. The sneak peek would mostly set expectations for developers worried about Windows' future in an unreceptive PC market.

In this article: build2014, microsoft, software, threshold, windows, windows9
All products recommended by Engadget are selected by our editorial team, independent of our parent company. Some of our stories include affiliate links. If you buy something through one of these links, we may earn an affiliate commission.