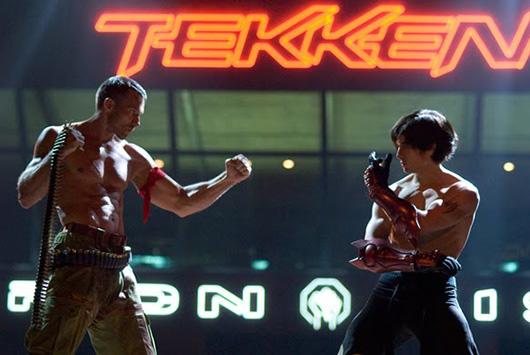 Yesterday we brought you word of a live-action Tekken prequel dubbed Tekken - A Man Called X. Today we've learned that no such film exists.

Reports of the film initially stemmed from actor Kane Kosugi. Reportedly, Kosugi was to star in the movie which would have been directed by famed Thai martial arts auteur Prachya Pinkaew. This morning however, a notice appeared on Kosugi's personal site, apologizing for yesterday's announcement and clarifying that Kosugi is instead slated to star in a film provisionally titled "Agent X."

Though not explicitly stated, it appears that this new project has no relation to Namco Bandai's 3D fighting game franchise - or, if it does, nobody bothered to inform long-time Tekken producer Katsuhiro Harada who has been shooting down reports of the film on Twitter. Kosugi's site "deeply" apologizes for the inconvenience.
In this article: agent-x, kane-kosugi, Prachya-Pinkaew, tekken, tekken-a-man-called-x, Tekken-Tag-Tournament-2
All products recommended by Engadget are selected by our editorial team, independent of our parent company. Some of our stories include affiliate links. If you buy something through one of these links, we may earn an affiliate commission.