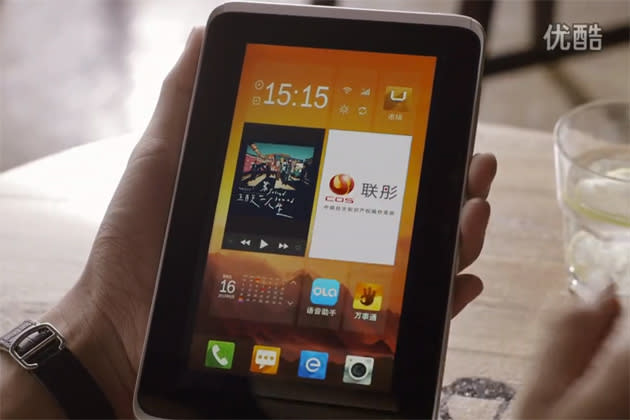 China's tried to create its very own mobile OS ecosystem in the past, but let's face it: The attempt with OPhone was hardly something that would make the nation proud. This time round, though, a company by the name of Shanghai Liantong has joined forces with the ISCAS (Institute of Software at the Chinese Academy of Sciences) and the government to launch COS, which simply stands for China Operating System. While there's no official mention of this, it appears that HTC is a big supporter behind this project, which would match what we heard from a Wall Street Journal report from August.

Apart from the open-source code, this Linux-based OS is said to be developed "entirely independently," in the hopes of breaking the foreign software monopoly, as well as providing better localization for the likes of language input, cloud services and monetization. At yesterday's launch event, the head of ISCAS criticized iOS for being a closed ecosystem, while Android has the infamous fragmentation problem, and both Windows plus Android are let down by poor security.

Ironically, all the COS variants -- in the form of phones, tablets, PCs and set-top boxes -- shown in the promo video after the break are very Android-like, and some of those features, like multitasking, content streaming and remote desktop, are nothing new. Even the HTC One and Butterfly S we saw looked like they were still carrying Sense 5. But hey, maybe such a close relationship with the Chinese government is just what HTC needs for its recovery this year.

Update: We reached out to HTC regarding its involvement in COS, but the spokesperson wasn't keen to talk about it:

HTC remains focused on working with its current OS partners and we do not comment on speculation regarding other OS. 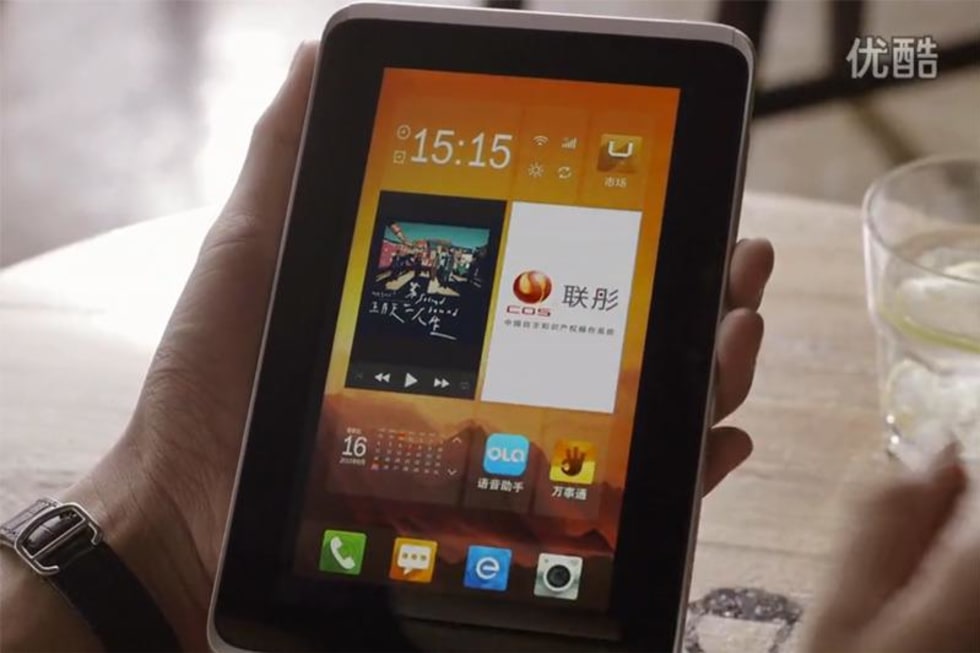 11
In this article: china, chinaoperatingsystem, cos, htc, liantong, linux, mobileos, shanghai, video
All products recommended by Engadget are selected by our editorial team, independent of our parent company. Some of our stories include affiliate links. If you buy something through one of these links, we may earn an affiliate commission.